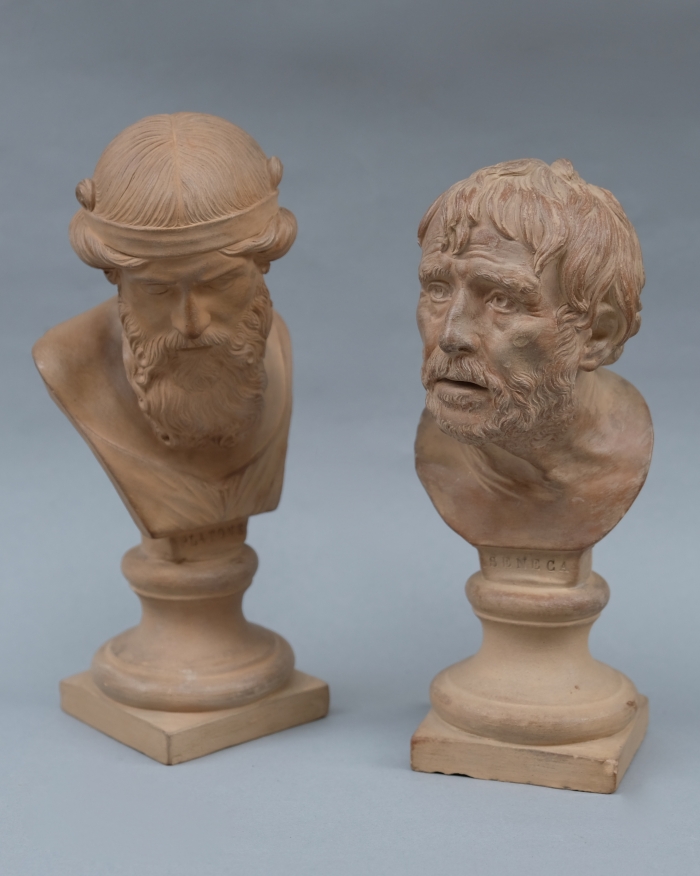 Terracotta busts of Plato and Seneca by Giovanni Mollica

Pair of terracotta busts with impressed mark ‘Giovanni Mollica’ after statues of Platone and the ‘Pseudo-Seneca’ in the National Archaeological Museum of Naples. Giovanni Mollica was trained under the wings of his father as well as in the workshops of Giustiniani and Del Vecchio in Napels. He soon gained fame as an excellent majolica painter and creator of terracotta models. Around 1842 he opened his own studio 'Mollica Ceramiche' where he concentrated on models of Italian-Greek vases and terracotta statues of the finest works of classical antiquity and museum collections. His sons continued the work in the second half of the 19th century, adapting the works to the changes in taste. Statues after originals from antiquity were popular with travellers on Grand Tour in Naples. The busts are 19.5 and 20.5 cms high. 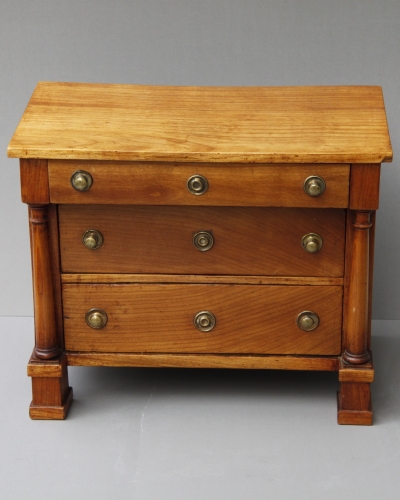 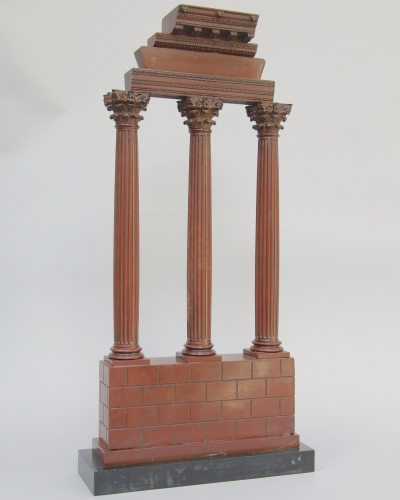 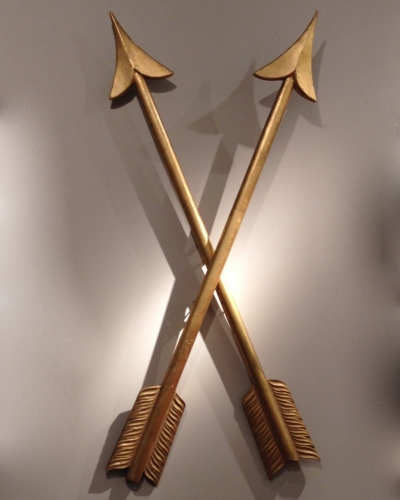 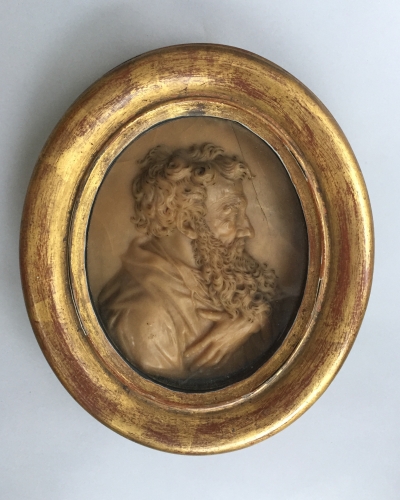