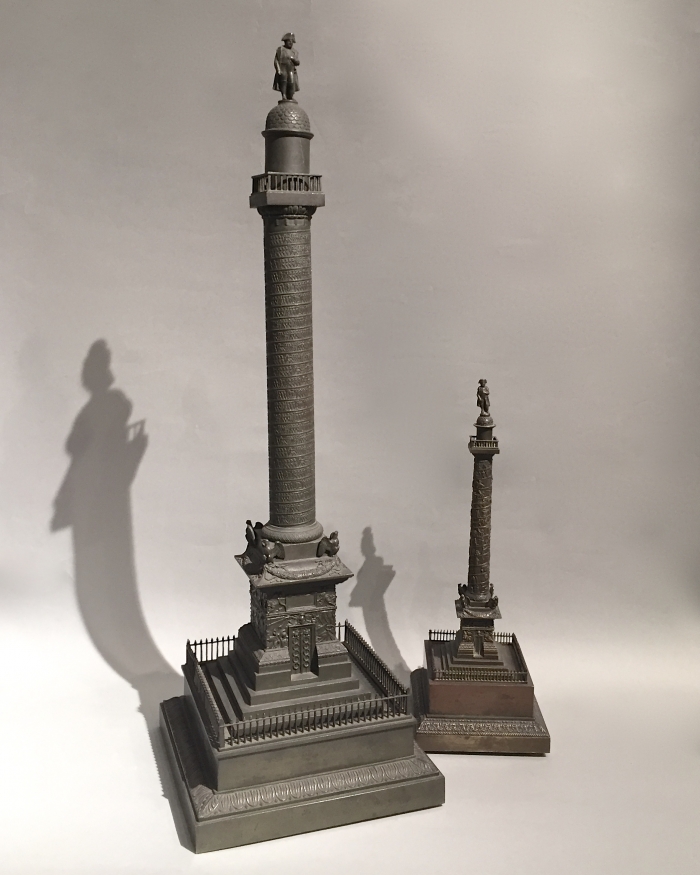 A French bronze model of the Vendôme Column. One of the four small eagles (at back of base) is missing.

Napoleon was a great admirer of Imperial Rome and had himself crowned Emperor in 1804 with all the pomp and circumstance of Ancient Rome. He sought to associate himself with the great rulers of the Roman Empire – men such as Augustus, Trajan and Constantine. In building his own system of government, he based it on Roman models of government. It is no wonder that in the Empire period the arts were very much influenced by Antiquity. This is best seen in the architecture of the early 19th century. The impressive column on Place Vendôme refers directly to the memorial columns erected in Rome in honour of Trajan and Marcus Aurelius.
Napoleon ordered the construction of the column in 1806 after his victory at the Battle of Austerlitz. It is said that the bronze of the column comes from the cannons of the armies defeated at Austerlitz, though this claim probably owes much to propaganda from Napoleon’s entourage. 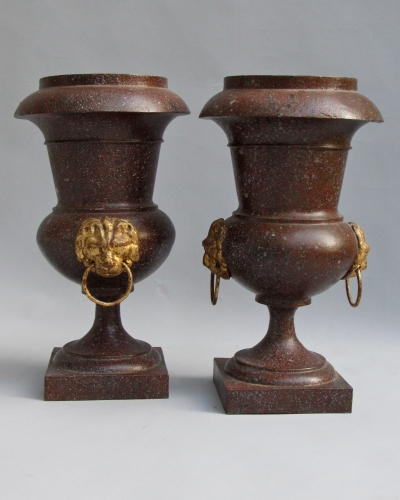 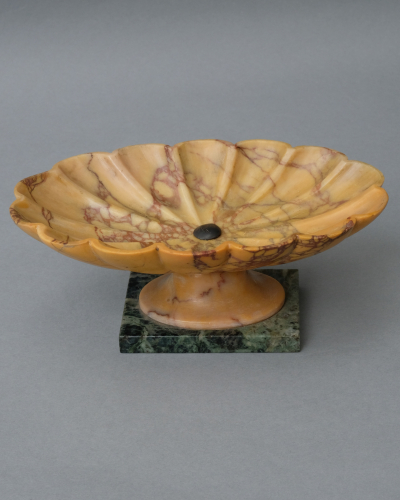 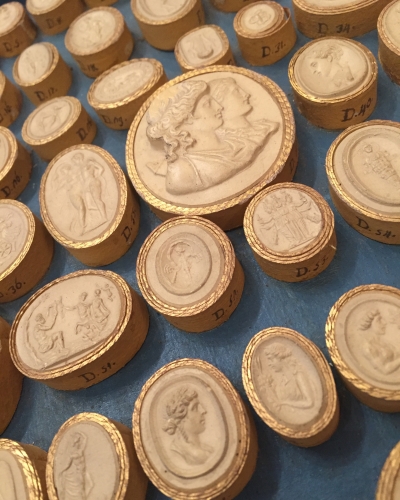 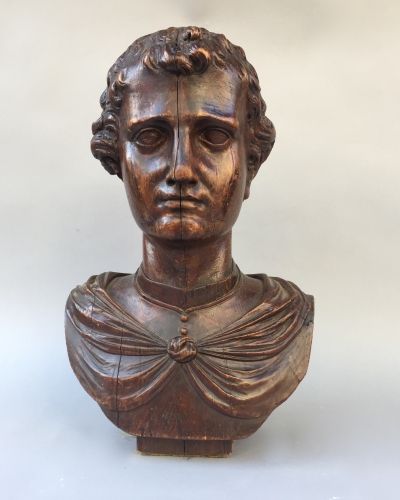