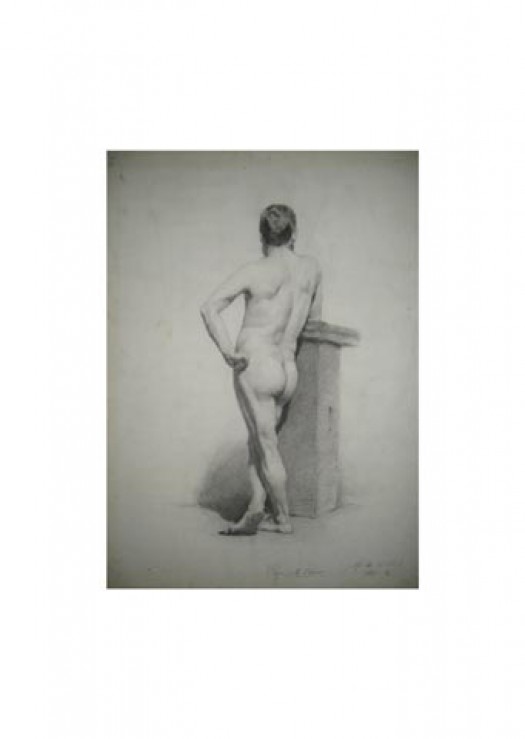 Marius Bauer: study drawing made at the The Hague art academy

Marius Bauer (1867 - 1932): drawing in black chalk and pencil on paper. Right next to pedestal the remains of his signature; at the bottom of the page with an indication of the academic year and the price Bauer won for this drawing. Dimensions: 43 x 59,5 cm (without frame).

Like every art student in the 19th century, the well-known orientalist Marius Bauer attended at the The Hague art academy classes where students  drew after nude model. One study drawing by Bauer (from the 1883-1884 academic year) is known and in the collection of the Gemeentemuseum Den Haag. But -unknown so far- Bauer made a second drawing from the same model. Bauer won a prize with this drawing; it is written on the drawing. At the time the drawing was made, Marius was only 17 years old.

Nowadays Bauer is regarded as the best Dutch orientalist. Not only known for his impressive views of Egypt and India in watercolour but also for his etching work, which has a Rembrandt quality. 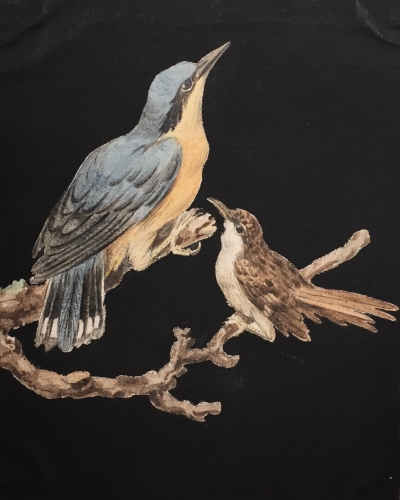 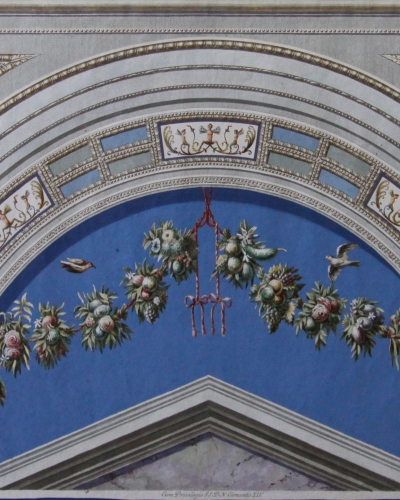 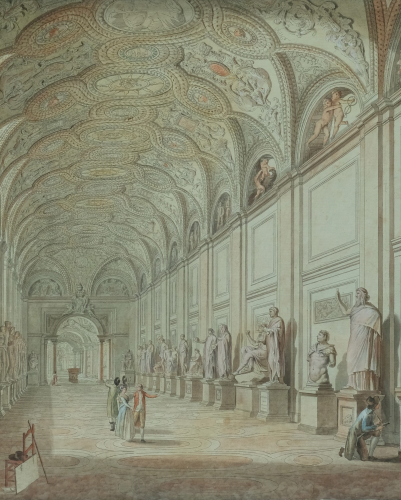 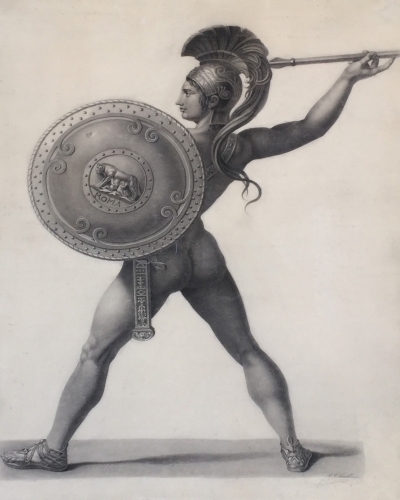